Worried About Killer Bees? The Truth About Africanized Bees 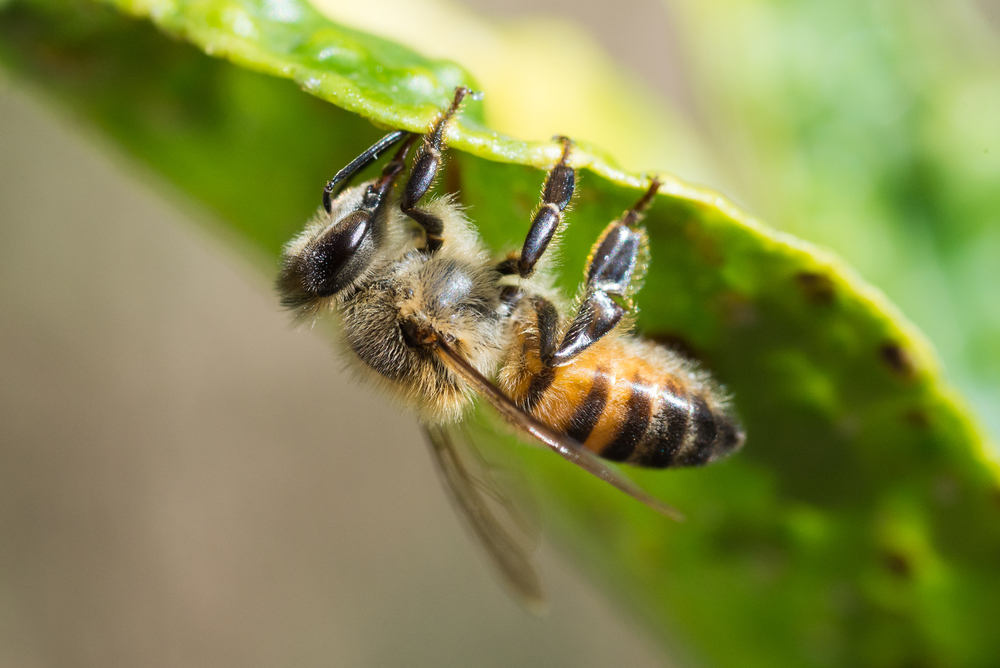 What is the truth about Africanized bees? Are they the killer bees of the B-movie The Swarm or just another honey bee? Let’s get rid of the headlines and hysteria and take a look at the facts about the Africanized bees that have become so common in the south west.

What are Africanized bees?

Back in 1956, a Brazilian scientist, geneticist, and humanitarian, called Warwick Estevam Kerr wanted to help his local struggling farmers. They had been importing European honey bees from Portugal, but they didn’t thrive in the climate. This left them struggling to get the pollination they needed to grow better and more plentiful crops.

Kerr had the idea of trying African bees instead – he hoped African honey bees would find the conditions to their liking and thrive. While, ultimately, he did help transform Brazilian agriculture, in between being imprisoned for his enlightened political views, the inevitable happened. An assistant allowed some African bees to escape, they cross-bred with the European bees, and the Africanized bees were born.

Where are Africanized bees?

Inevitably this new strain of Africanized spread and now are common in the whole of South America. The move northwards into the US was slower, but now there are populations in many southernmost western states and beyond. They have been recorded as far north as Utah, Nevada and northern California and reached Florida in the 2000s. They first arrived in Arizona in 1993.

The name and reputation have arisen from the Africanized bees’ behavior, particularly the way they protect the hive. Studies have shown that these bees respond to disturbance of their home by attacking in greater numbers and with more of the colony prepared to sting (and thus, die). It’s not the individual that is the problem, rather the sheer numbers; victims receive up to 10 times as many stings from getting too close to an Africanized hive than that of the European honey bee.

Unfortunately, many people don’t react well to bee stings, and so these bees can be deadly. The Africanized bee has been responsible for the deaths of perhaps as many as a thousand people since they were introduced to Brazil. From 2000 to 2017, they caused approximately 62 deaths a year in the US.

What is the bottom line? What should you do if you see them?

Like many other creatures, while a hive of bees is not a problem by itself, or when being looked after by experienced beekeepers, you probably don’t want one near your home. All beehives should be treated with caution, and you should never attempt to remove a beehive alone. There may be as many as 30,000 bees in a hive, so make sure you leave it be until experts can come to remove it.

If you are concerned that the bees in a nest near where you live are Africanized honey bees, always call in the experts. If you’re in the Arizona area, don’t hesitate to contact us. We can safely and effectively remove the hive – click here to learn more.